Ads In The Right Place

How responsive and user-friendly are your online marketing funnels? Native ads use responsive advertising in real-time to match a particular publisher’s content and design. Native offers an improved user experience and greater performance than traditional display ads. Users are able to seamlessly go from browsing to clicking on an ad, allowing for the least friction for checkouts or form-fills. 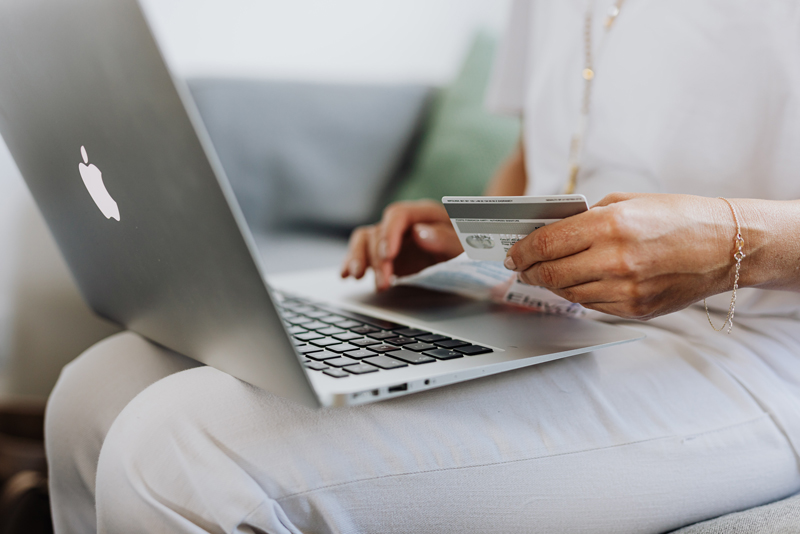 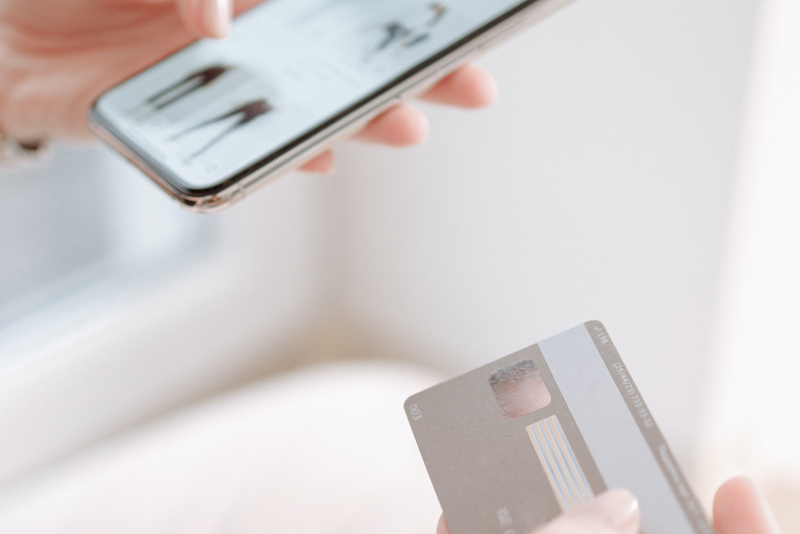 Native ads are built from a variety of flexible components that ultimately lead to more distribution via user sharing.

A recent study showed that consumers engaged with native ads 53% more than traditional display ads. In addition, 32% of the users in the survey said that they would share the native ad with friends and family.

Since the content matches the platform, the user sees value in the content beyond it being an advertisement, simply because it’s not made to look like one.

Brands and online advertisers benefit from native advertising because CTR are much higher than on a typical display ad. In fact, if you place a native ad correctly, you have the potential of going viral. 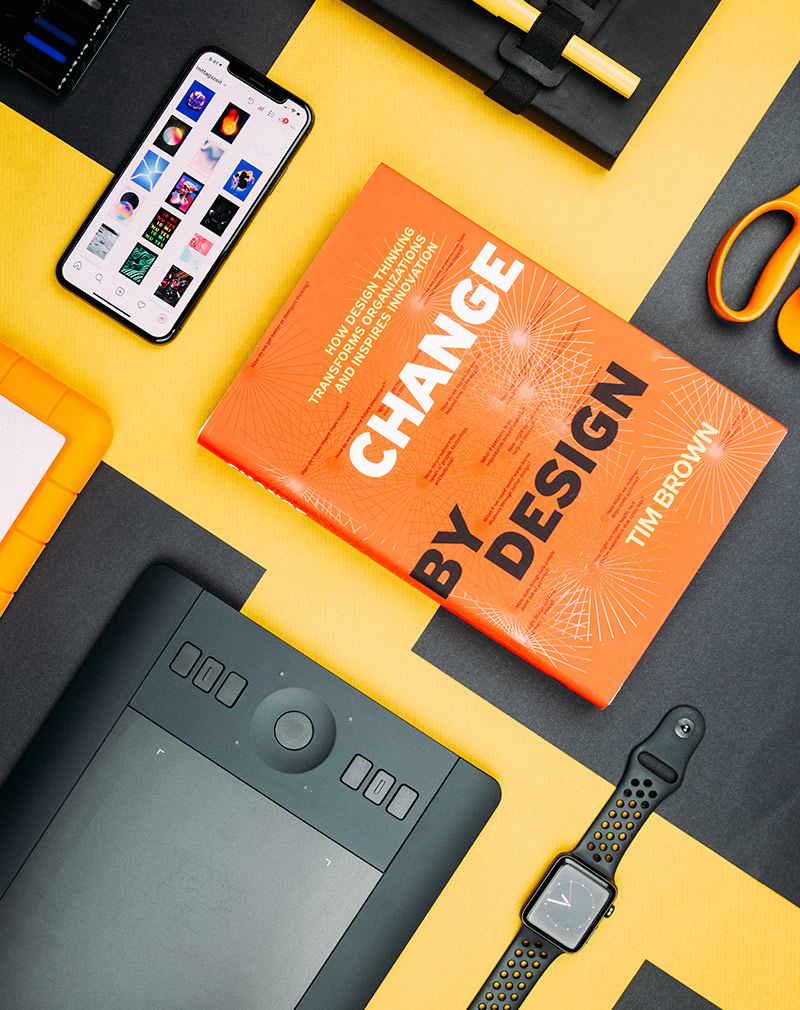